Home » Benefits of VR Technology In The Manufacturing Industry
Previous Next

In the manufacturing industries, the VR is regarded as a three-dimensional computer-generated environment that can be well exposed, get involved, and interacted with by the users. Anyone in the industry can be taken into the digital world and manipulated the product of the real-world object and can also alter its action according to real-world parameters. With the help of VR technology, we can create a positive disruption of the various operation and make the assembly of any products. It acts as a tool to reduce the revenue loss, virtual simulation can be directly applied to the manufacturing process and its effect can be virtually optimized. Even today most of the trained workers are making some falts, to make it improvement there must be an on-demanding training of the new updated industrial equipment. With this, the skilled workers can get updated and on-demand training over the VR headset which drastically reduces the time and makes the worker’s skill full. 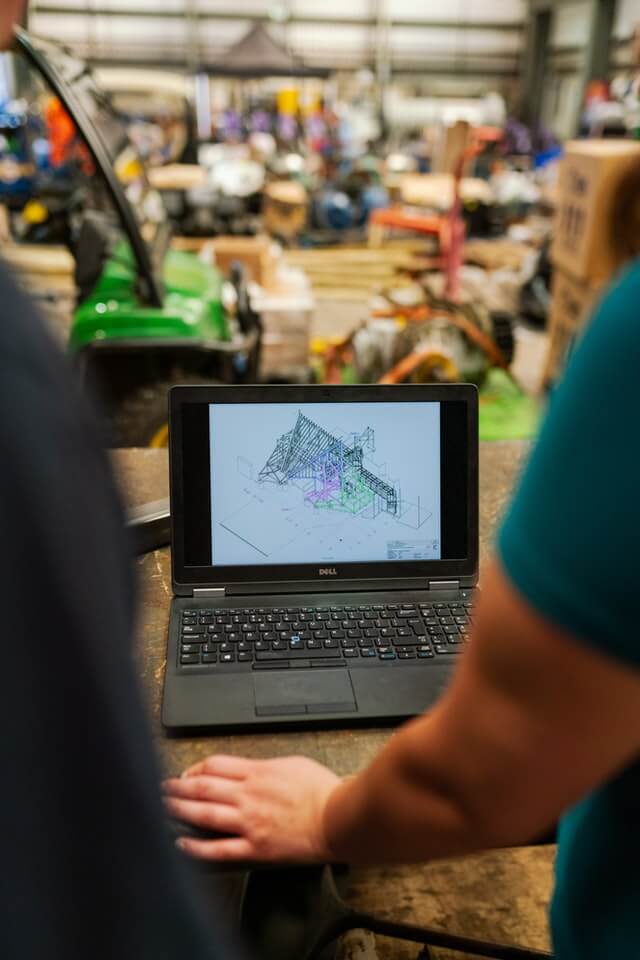 With the VR technology, the products can be made with like demo so the error during the making of products can be drastically reduced. In the assembly line, VR can play a vital role in making a better product. It helps everyone to look deep into the product which makes it easy to produces.

4. It reduces the total cost

As a new innovation is made in the manufacturing industry it must be first made as a prototype and to be tested finally before it gets into the production line. But in the production line, persons are still made to understand it and make them ready for it. VR technology helps to make a virtual prototype and running of it in a digital environment so it drastically reduces the time as time saves cost.

With this technology, you can view a real-time view of your new planned industry and you can walk around it. A virtual production unit can be made easy comparing to the real world so the alteration and changing of the existing can digitally made and checked for the process flow on digital and then it can be implemented in the real world. 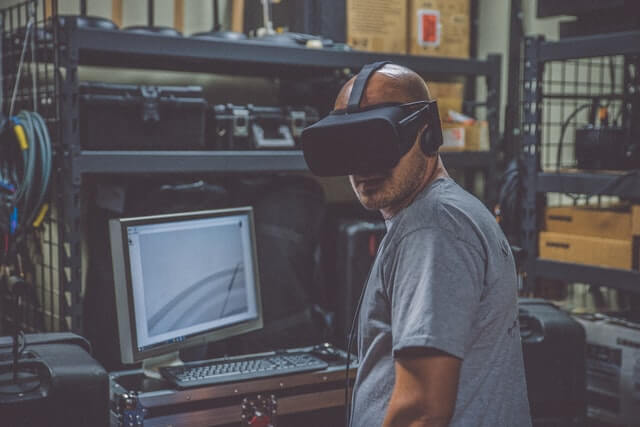