Home » How Does Apple Test Flight Work?
Previous Next

Apple test flight is a platform for developers to test their beta apps. It is a common platform for iPhone, iPad, and Apple TV. With this, you can send your beat app to various internal and external testers to test your app and get feedback for your app. Let us see the overall working of the apple test flight. The overall working is simple as the developer needs to upload one of the latest beta builds of the app in the app store and the app developer needs to send that link to the various internal and external testers via the e-Mail address and also by providing a public link. As a tester, they need to accept the developer invitation and install the app by using the test flight app and must provide the feedback for the developers

It is a place for submitting an app for review, test, and publish it on the App Store. There are a lot of steps involved in this and one of those steps is testing the app using Test flight. In this only developers can invite tester to test the app. 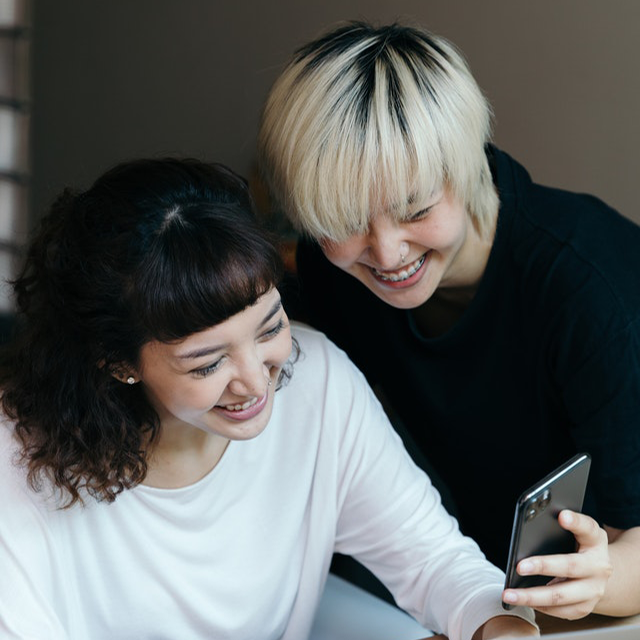 Get starting with Apple Test Flight

They are the members of the development term such as an Admin, App Manager, Developer, and marketing role of the company. The developers can add up to 100 members and each member can have up to 30devices. Internal testers can access all the beta builds uploaded on the app store connect.

The external testers can be anyone from a testing team or a known person. As they can be invited by email or open-link. For this type of testing, the app must follow certain guidelines and it must get approval from the app store.

For the external testers, the developer provides some guideline which are been provided on the app test information page. It is optional for internal testers.

Testing of the app can be done up to 90 days from the day of uploading the build. Every tester can see the total day remaining and if a new build is available test flights intimate the testers. During the testing period, the in-App purchase is made free. With iOS14 Beta the testers can able to test the beta App clip.

The testers can send the developer feedback and can also make some suggestions for improvement. The feedback is received by developers as well as the apple test flight service. The testes can take a screenshot and send it directly to the developer without leaving the app and the developer can receive it once it is enabled. For the earlier iOS 12.4 and ago the testers need to send it by a composed email to the developer.

Once the testing period ends up the test build on the testers’ device can’t be opened. And the in-app purchase is made disable. 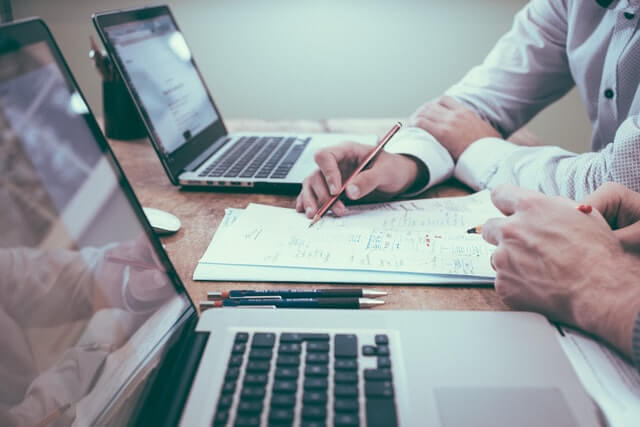 The overall working of the apple test flight is discussed, the apple test flight feedbacks are also taken into the consideration for the app store review by the experts. The iOS developers tens to overcome the crash and feedback report by the testers before they proceed with the app store review process. The testing of the app is one of the challenges in iOS development. 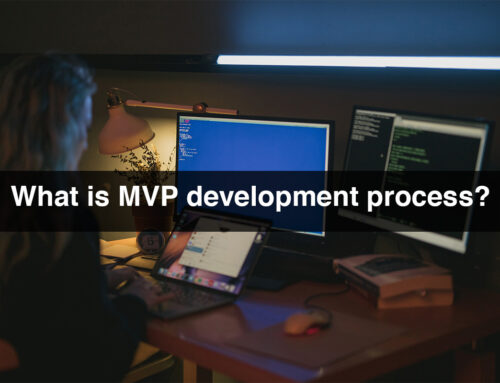 What is MVP development process? Gallery

What is MVP development process? 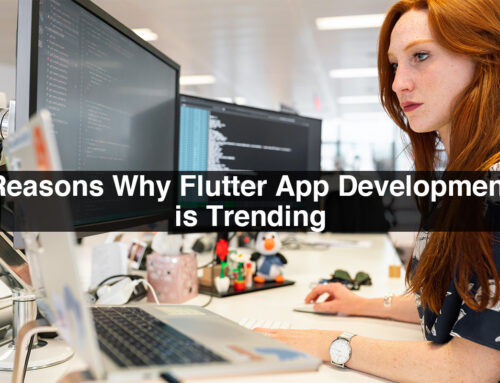 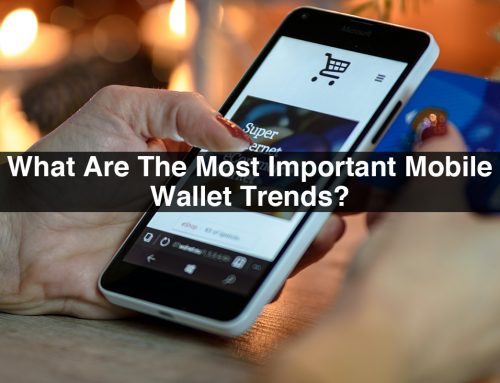 What Are The Most Important Mobile Wallet Trends? Gallery

What Are The Most Important Mobile Wallet Trends? 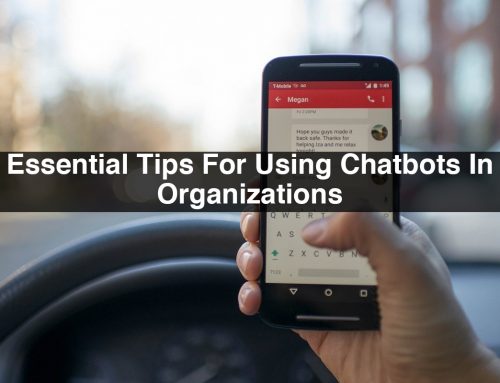 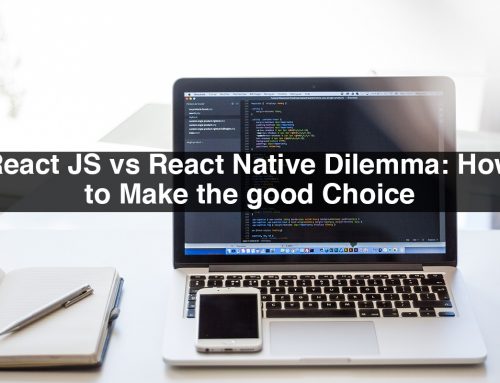 React JS vs React Native Dilemma: How to Make the good Choice Gallery

React JS vs React Native Dilemma: How to Make the good Choice