The Current State of AR & Why Mixed Reality Is on The Horizon?

Home » The Current State of AR & Why Mixed Reality Is on The Horizon?
Previous Next

The Current State of AR & Why Mixed Reality Is on The Horizon?

The Current State Of AR & Why Mixed Reality Is On The Horizon?

Mixed Reality technology is one of the most interesting sections of immersive environments that have a huge capability for deployment in a vast range of industries. The current state of MR in Retail by reviewing the existing literature withinside the domain.

Virtual reality (VR) is a computer-generated, interactive depiction of an activity which is been seen as a daydream.

Augmented reality (AR) is a real-world view of computer-generated enhancements with means it overlays the digital content over a physical world.

Mixed reality (MR) is a combination of the real-world and digital world together and makes a unit of human, environment, and computer. It is an experience the reacts with your view to make a digital experience around you is called VR, example: A digital environment – may be a room in which you’re simulated yourself in digital and move around and interact with the virtual furniture and some other digital human.

It is an experiment that makes an overlay of your digital object in the physical world is called AR, example: A real-time view of a place with your mobile camera that you can virtually enhance with different colors or some advanced virtual “floating” screens to read the email.

It is a combination of both VR and AR called MR example: real-time view in which virtual selves and objects are also displayed in which the real and artificial elements can interact with each other. 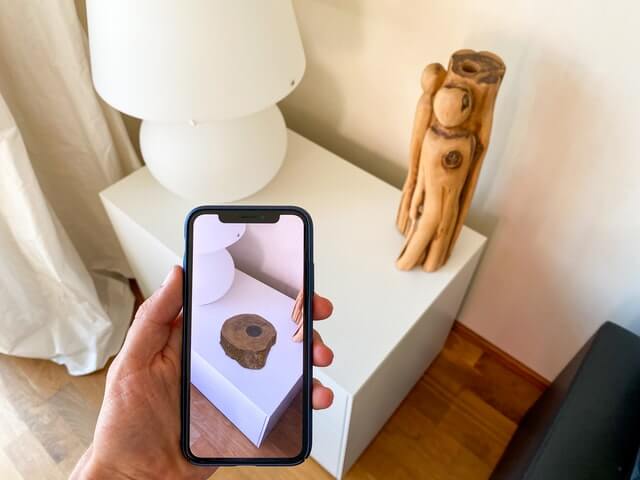 Augmented reality games provide the users to be in real environments and computer-generated surroundings will be displayed with their Headsets are mobile cameras. A very popular AR game is Pokémon go. 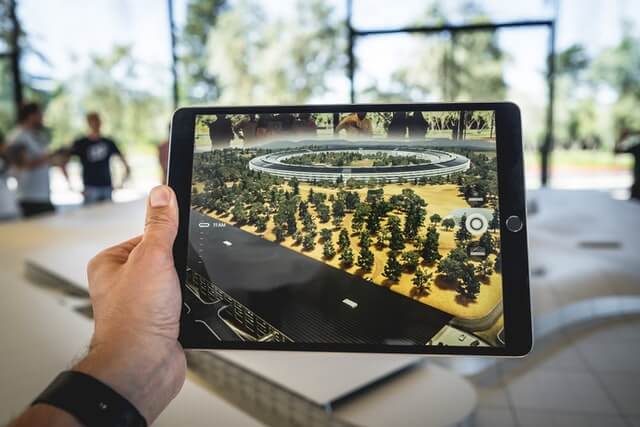 What is a hologram?

The hologram is digital objects made of natural light, a sound that appears near you and act as a real-world object. The Hologram act over the voice command and may interact with the real-world surface. It can produce whatever you dream up i.e. it can be a holographic pet, etc. with help of HoloLenc.

As the MR is most comfortable comparing to AR as they can operate in the natural world. With the Holographic frame, the users can see digital content overlapped on real-world content. The spatial mapping makes the possibility of making a permanent placement of digital objects in the real world. 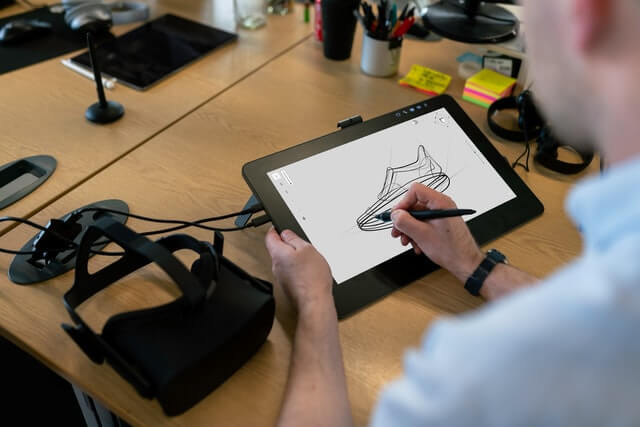 Modern technology has been emerging day by day as mixed reality overcomes the augmented reality. But the AR is still been used. Even you like MR technology you need some holographic developer to suit your needs. But not in the case of AR. With the Moden mobile phone, you can create an AR component.