Home » How To Attract Gen Z With Your Mobile App?
Previous Next

The technology advancing at a fast pace brings vast opportunities for mobile app development companies to attract and retain a large group of millennials and Gen Z, whose demands are increasing. Millennials are quickly getting replaced by Gen Z, thus compelling the mobile app developers to build more apps that appeal to this generation, because they are the future.

Gen Z presents a vast opportunity for mobile app designers. Their interest in technology and habits are way different from the millennials. Gen Y prefers transparency, flexibility, and authenticity in the apps, while Gen Z prefers security, privacy, and speed.

To help you build a stunning mobile app that would appeal to Gen Z, we’ll explain who they are and what they like. We’ll also take a look at the main aspects you should consider during app development to make your product more Gen Z-friendly.

Gen Z: Getting to know them better

In short, generation Z is a demographic cohort representing people born between 1995 and 2010. If you google it, you may also find that Gen Z is sometimes called iGen. The latter name refers to the environment these people were raised in.

Unlike millennials who can still remember the pre-Facebook era in their childhood or even teen time, Gen Zers are digital natives. Most of them have been using smartphones since they learned how to hold items. Such things as good Internet speed and variety of social media have been around their whole life. Naturally, all this has a huge impact on how generation Z sees the world, behave, and interact with technologies.

What should your mobile app be like for Gen Z? It’s essential to consider how people will use your app instead of thinking about how you want them to use it. For Gen Z, the kind of behavior your app encourages is essential. Gen Z is very well aware of the risks and drawbacks of having their presence on the digital platform. Hence, if, as a developer, you offer a mobile app with in-built safeguards that keep things entertaining, you are more likely to attract and retain a loyal following.

Gen Z finds it more convenient to use a modern mobile app design than an older mouse and keyboard. They are more likely to do everything with apps because they grew up in that era. Moreover, Gen Z has a different communicating style overall. For old users, Facebook is a focal point where they chat, share pictures, update friends on their activities, connect with brands, read the latest stories, and more.

Since generation Z has had access to the Internet and, thus, to the huge amount of information since they were toddlers, they can process everything faster. But the downside is that their attention span is shorter as well. So if your app doesn’t hook them up in approximately 8 seconds, you’ll lose this audience.

The above not only applies to what your product does or what problems it solves. The speed of downloading should be impeccable, the app has to work smoothly, and the user interface must be intuitive so users do not lose time searching for the necessary button.

Study shows that about 51 percent of Gen Zers believe they are more creative than other generations. And while such self-assessment might be biased, the general statement is still true. Most of them indeed spend their free time online doing some creative activity, for example, photo editing or creating memes, gifs, etc.

Control over their digital footprint

One of the reasons why Facebook became a global social media is that it gave it allowed its users to share their content to the large audiences. As a result, people started posting everything that happens in their lives, from thoughts on some political events to photos of breakfast. So generation Z was raised in a world where borders between public and private information are blurred.

Gen Z is the future

Gen Z has its taste and is challenging for developers and designers. Gen Z is continuously and quickly coming to their own; that’s why the modern-day developer needs to develop an app considering them into the picture. As much as challenging they are, they also present tremendous opportunities. They comprise 25% of the US’s total mass, and 85% of them already own smart devices. This reason itself is adequate for top app developers in USA today and for the future to sit up and notice this emerging generation group. 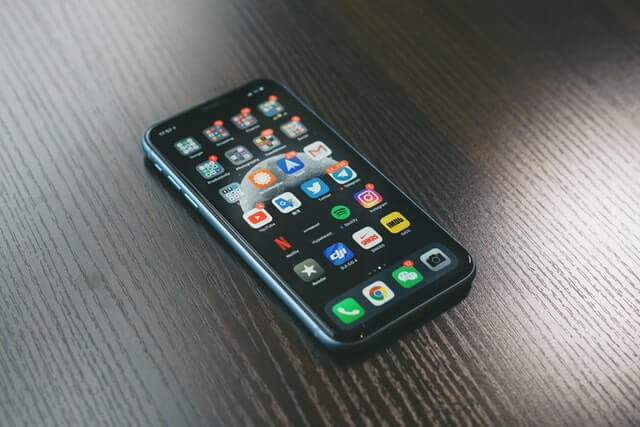 Building a mobile app for generation Z will probably be a challenge for app creators since they have to rethink the way users interact with technologies. On the flip side, Gen Zers are digital natives, they hang out online a lot, and developing a product they’ll like is a great chance to earn billions of dollars. 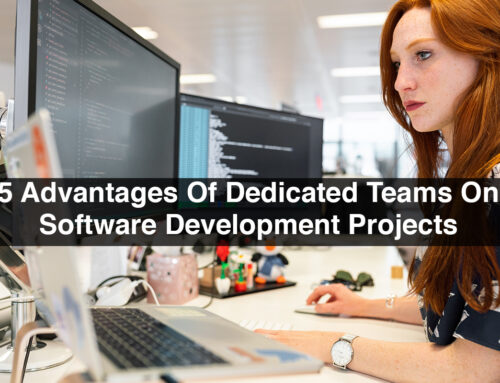