In today’s world, technology has been improving a little every day. And as a result, we have SmartPhones, Supercomputers, AI, etc. Now, to use these technologies we now have built various programs and mobile apps. Mobile apps have become a vital role in every business. Be it mobile apps or web apps, they assist businesses to reach their target audience and achieve their goals much quicker. Apps are not only beneficial for businesses but are also, offer convenience to users.

Python is a popular programming language because it’s relatively easy to learn and read, has an enormous library to help programmers and people solve many coding problems and a very active and welcoming community of users.
Even if you have no idea what kind of language Python is, chances are you’re pretty familiar with many programs that are written in Python. 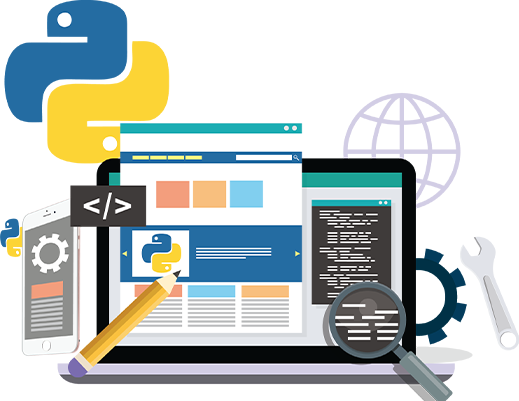 Below applications that can python for app development

Nowadays, Blockchain is one of the most trending technology, By cryptography, it helps add an extra layer of security to your data. A python is a great option In case you require a blockchain application for your business and are confused about the language in which you should get your app developed.
By using Python frameworks like Flask, developers can use HTTP requests to interact with their blockchain over the Internet and create endpoints for distinct methods of blockchain.

A command-line application and Console both are the same. The computer program was created to be used from the command line or shell and doesn’t have a graphical user interface(UI). Python is having such applications because of features that REPL that allows the programmer to evaluate the language and identify new opportunities and Python having to see of free libraries that they can use for developing command-line apps.

Python for app development helps in creating audio and video applications. Now the internet is loaded with both audio and video content and python makes analyze everything. Libraries like PyDub & OpenCV permit the successful completion of the application. For instance, YouTube is one such application created using Python. So, you can simply guess now how effective and this language is to offer high-performance applications.

For all the gaming enthusiasts, many games like EVE Online, Disney’s Pirates of the Caribbean game have been created using Python. One of the major features of Python is scalability, and this is the reason why it is a popular language when it comes to building gaming apps.
Similarly, python is a great option when it comes to designing gaming tools, which simplifies the process and decreases the effort of game developers. It can also help design complex gaming levels and it provides real-time testing which speeds up the development process. In administrative applications, Python supports the programmer to interface with the OS on which Python is recently running and it makes all the IO process accessible which includes simple reading and writing to the file system. System administrative tasks can sometimes get very tedious. They involve the use of a sea of data to be managed, which difficult to manage manually. However, Python enables developers to easily interact with the different operating systems using the OS module, simplifies the connection with the OS that Python is running on. 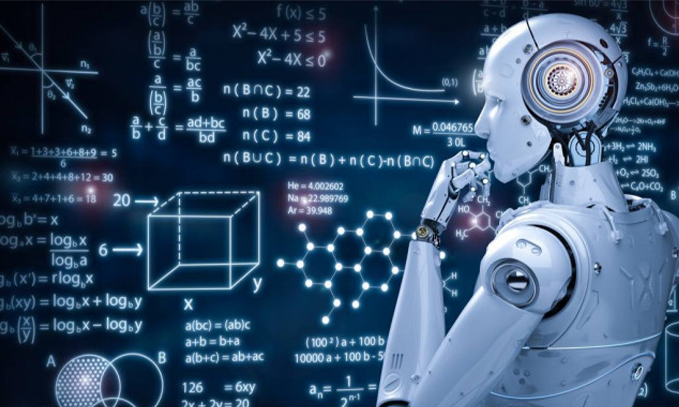 Python has libraries like Pandas & Scikit for machine learning that are available in the market and used under GNU license. NLP is one branch of machine learning allowing a system to examine, manipulate, and recognize human language for the algorithm to work.

In business applications, Python highly supports practical agility, meaning it is capable of to build many applications. The reason why Python also supports ERP and E-Commerce app development solutions.
The position of e-commerce in our lives is very much evident and one of the fastest-growing industries. Not just for users, it brings in a lot of revenues to the businesses. E-commerce apps are just a more easy and suitable option, which is preferred by people across the world.

So, as you can see python is a widely used language that offers faster and more flexibility. No matter which business, you want to get a python for app development that can surely help you. With the incredible libraries, modules, and toolkits, you can effortlessly find a resolution for anything you could dream of getting renewed into a mobile app or web app. This is why we have chosen to work with python, and why so numerous popular applications in the world developed with Python for app development.