Home » How To Develop a Facial Recognition App?
Previous Next

Facial recognition is a technology to identify the image of the human face in a digital form. As the system takes the digital images and compares it with its database and match it with a well suitable one. Let us discuss the development of a facial recognition app. Working with the facial recognition app

Before starting to develop a facial recognition app, let us understand how it will work. How we see the face, is seen as a grand algorithmic scale of data by the recognition system. Let’s discuss the steps involved in the process. 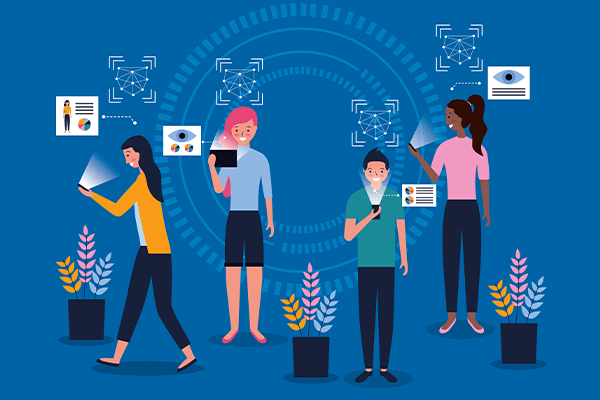 The app developed must be work similar to the above mention concept. So, to develop a facial recognition app you must need some of the following.

A camera, a backend server to store the database, recognition and comparison algorithms, and a neural network that must be trained to access millions of images with specific notes.

With as normal development of an app create a new project and enter your details of the app, Configure-Build.glable and next, there are three important tools which you can add, one among them are

As the Native API are the easiest way for creating the facial recognition app is available for iOS and Android application platform. This becomes more affordable comparing to others but if you want more features over this it’s not the right choice.

There are many numbers of third party API available in the market, which is mostly a paid one but has some advanced functionality such as emotional, age, and much more. It can recognize specific features, points, and different objects on the images including text recognition, symbols, logos, icon recognition, etc. The major Third-party API are:

It is also called OpenCV where it has thousands of optimized and well-adopted algorithms that mainly focused on computer vision and machine learning to identify the image, movement tracking, 3D modeling of the objects, and much more. 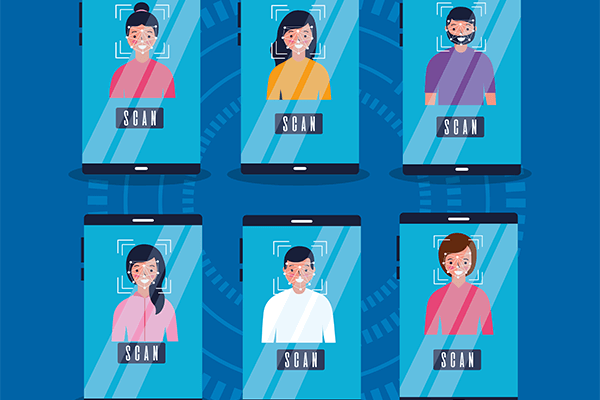