Home » Say “No” To App Downloads – Give Try To Android Instant Apps!
Previous Next

Just imagine! Isn’t it incredible to access mobile app features without even downloading the app? How exciting it would be to interconnect with all the required app features with just a click. No more heavy apps in our smartphones. Sufficient space in our mobile phones that previously filled with a bulk of apps that we download just to make use of a single feature. Technology development has made it easy for customers to move all the useful apps in their pockets and execute all the tasks flawlessly.

What is an Android Instant App?

It’s your native app working promptly without installation. The primary part is that you’re not creating a new app – you redesign some features, but it’s nothing that you don’t previously know. It’s a new method of thinking about what you already know. It becomes easy to build something from the error that can be an android instant apps.

Google – The great search engine leader attained this success. By developing out its new OS update, it directs us to access mobile app features in a faster manner without even installing an app in our device. This wonderful feature cannot stop me to think about Google’s deep effects called “android instant apps”.

The idea is pretty simple. They are like the small fragment of an app that allows a specific feature to download in our device without a complete app installation. If you click on a link connected with an instant app, then you will send it to the small version of that particular app instead of the website. However, this feature is only obtainable for developers to test their apps for a limited time. But, before going deep inside the instant application, let’s know what the stuff is all about.

With a single click, you can avail application features that eliminate your need to install the particular app on a smartphone device. It makes use of smartphone inbuilt features like GPS, Camera, Contacts that provide the same accessibility level as an app.

By eliminating the need of installing an app on smartphone devices, it will indirectly boost more customers into it. The one who opted out to avail application due to the space issue will now be able to access the application without any hassle. This will also increase the user engagement rate on a heavy scale. 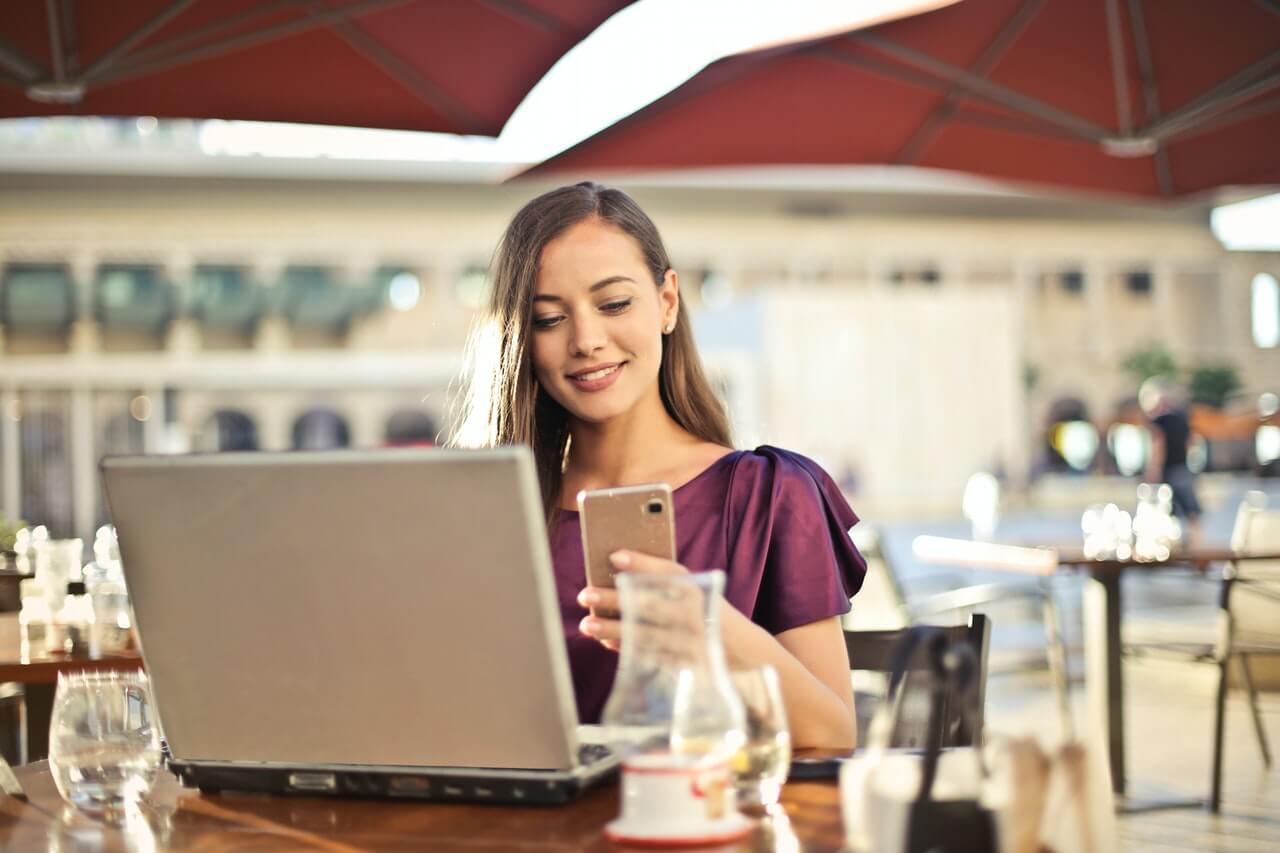 Every App Feature On the Go

Here, every app feature is considered a module that easily downloaded by a single tap. The intended feature can be loaded in a browser like a web page that offers an experience similar to an app.

With instant apps, a user that steps to hunt out specific information will gradually reduce. Google search results will land you on the desired result page that reduces your search taps to a great extent.

Experience Similar to The App

The Operating System Is Not a Barrier

As instant applications are compatible with older versions of the operating system, it eliminates the need to update the latest OS in your device. All you need is Google Play services on your smartphone device.

What’s There for Developers? Well, this concept will soon get public but currently, developers are not able to integrate such updates in upcoming applications. Generally, whenever the developer uploads any application in Google Play Store, it will consume around 40 megabytes of storage. If they want to launch android instant apps, they need to divide the app into smaller modules and have to upload each module separately. Let’s watch how this instant app will benefit developers in future mobile app development.